Networking is a feature not a benefit 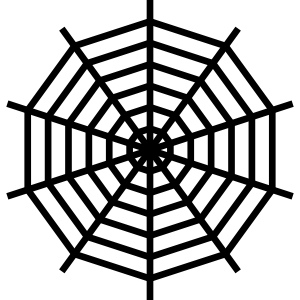 For years I’ve been attending variuos business networking groups and generally find them a great way to get to know other business people and to gain new business.

However, I find that some of those who attend seem to think that networking is the purpose instead of a means to a result. Or, to put that another way they fall into the marketing trap of thinking in term of features rather than benefits.

I believe the benefits of networking include…

I’d suggest these are factors by which to judge a networking group or event, depending of course on what’s most important to you.

What can be a red herring is the number of people who attend.   If there are 60 people ina  room and you have an hour to spend the maths says that’s one minute each!

A room with just 6 good people can be much more productive.

There there it’s their their